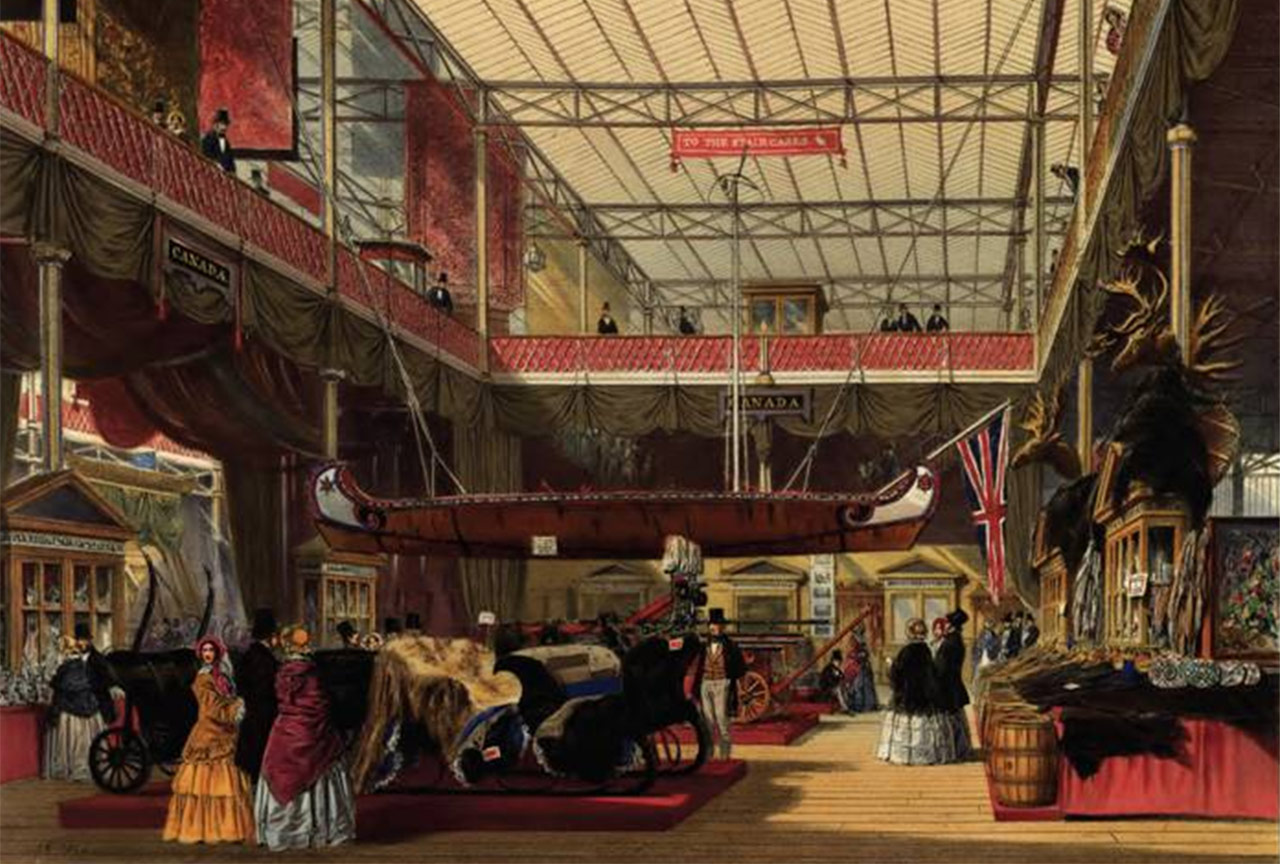 Workshop on the SNFS project

Architecture and the Globalization of knowledge in  the 19th Century

Gottfried Semper and the Discipline of Architectural History

In the years following the European revolutions of 1848, art, architecture and science were undergoing a radical shift comparable to that which affected politics and society. London was at the centre of this transformation. During the period of his exile, the German architect Gottfried Semper (Hamburg 1803 – Rome1879) kept in step with the times as an observer composing various critical essays on the Great Exhibition of 1851, and as a practitioner creating architectures of display and teaching at the Department of Practical Art (formerly the London School of Design). The papers focus on Semper‘s integration into the London design scene and his deliberations on the global development of architectural culture. They are part of the SNSF research project "Architecture and the Globalization of Knowledge in the 19th Century. Gottfried Semper and the Discipline of Architectural History" (Sonja Hildebrand, ISA, Accademia di architettura Mendrisio, USI, and Philip Ursprung, Institute gta, D-ARCH, ETH Zurich). The project includes a critical edition of lesser-known texts by Semper of that time.